Starting things off with driver installation itself, the display driver standalone installer now automatically removes the temporary files that it self-extracts at the beginning of the process. As for the less glamorous world of HDMI audio through video cards, the new NVIDIA HD audio driver version 1.3.37.1 now supports 32, 88.2, and 176.4 kHz sample rates for all GPUs, rounding out the existing driver support for 44.1, 48, 96, and 192 kHz. The newly-added sample rates are rather uncommon compared to 44.1 (e.g. music CDs) and 48 kHz (e.g. digital video formats), and even 96 and 192 kHz (e.g. professional music recording or audiophile), but still adds versatility to HTPC setups powered by discrete NVIDIA graphics. It appears that 20 bit sample size remains unsupported, and no change to codec support was mentioned.

Meanwhile, although full support for Vulkan 1.1 was made available in NVIDIA developer drivers when the API update was launched last month, 397.31 has brought it to the mainstream Game Ready branches as opposed to beta Windows drivers. For end-users, this is another step to running Vulkan 1.1 applications, though NVIDIA notes that 397.31 passes the Vulkan Conformance Test Suite version 1.1.0.3, as opposed to the major 1.1.1.0 update that was released earlier in April. 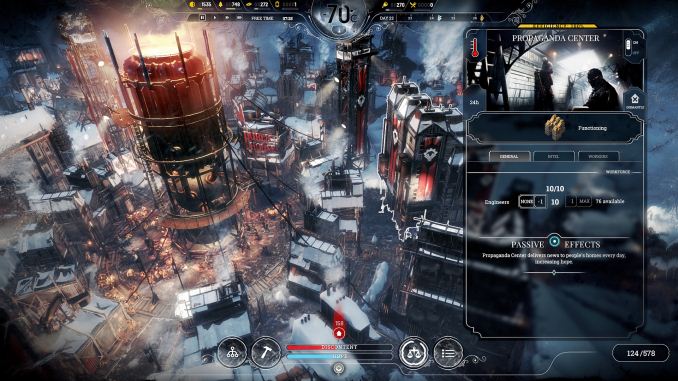 Last but not least, alongside with the usual Game Ready support for BattleTech and Frostpunk, both released yesterday, NVIDIA has also added or updated SLI profiles for Descenders, Frostpunk, Warhammer Vermintide 2, and Far Cry 5.

A little over a month ago, Microsoft announced DirectX Raytracing (DXR), bringing a standardized API for hardware and software accelerated ray tracing under DX12. Alongside this, NVIDIA unveiled their RTX Technology, NVIDIA's underlying runtime for DXR and other real-time raytracing solutions. RTX supports Volta and later GPUs to accelerate ray tracing via a combination of hardware and software. With today’s driver release, NVIDIA RTX has finally arrived in the form of a developer preview. As NVIDIA notes, developing RTX-accelerated DXR applications requires the following: 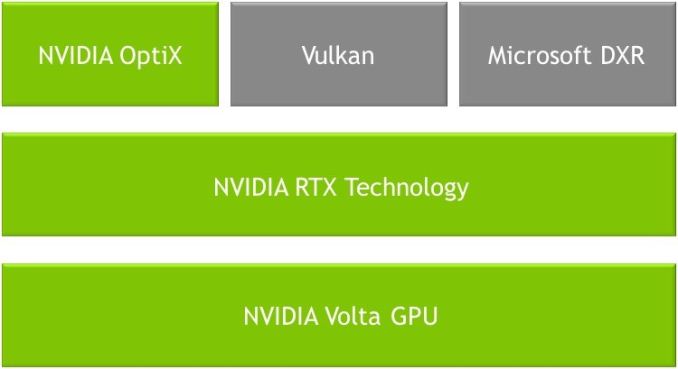 As for mainstream developers, the recent announcement of the Quadro V100 now brings a suitable Volta GPU solution with professional Quadro drivers outside of the deep-learning/HPC oriented Tesla Volta lineup and the prosumer Titan V.

Also of interest to developers is an update to the NVDECODE API, adding client capabilities to reconfigure decoder parameters without destruction and recreation of the decoder instance. These parameters include post-processing elements such as display resolution, cropping rectangle, and aspect ratio of the decoded frame. In practical terms, this benefits developers in situations where initializing the decoder instance would greatly add to the overall decode execution time; NVIDIA mentions an example of decoding multiple short clips of varying resolutions back-to-back. 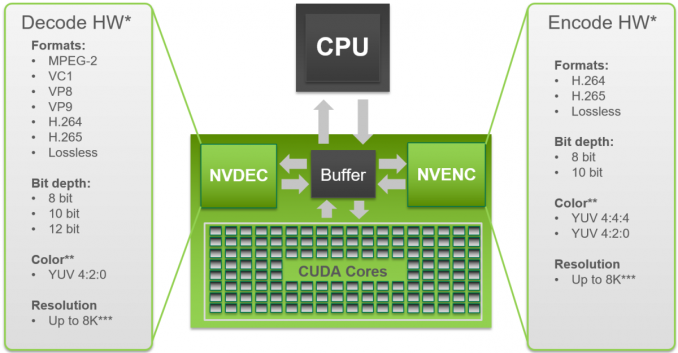 This functionality will feature in NVIDIA’s Video Codec SDK 8.2, which is expected to release later this quarter. And though the 397.31 release notes refer to NVDECODE as a whole new API, it has been around since the release of the Video Codec SDK 7.0 in 2016, where it was re-named from NVCUVID API. As part of the Video Codec SDK, the NVDECODE API deals with video decode acceleration using NVIDIA GPUs’ dedicated ‘NVDEC’ hardware decoder blocks, comparable to the video encoding/decoding hardware blocks of Intel (Quick Sync Video) and AMD (VCE/UVD).

And on a more minor note, NVIDIA has included two new libraries (nvdlist.dll and nvdlistx.dll) to support Optimus and MSHybrid notebooks, referring to the capability of graphics load switching between integrated and discrete graphics adapters to save power and increase battery life.

As always, today’s driver release includes bugfixes and open issues. The following bugs are addressed and resolved in 397.31:

397.31 has also introduced several new bugs, and NVIDIA has documented the following new issues in Windows 10:

Release 396 also does not support Microsoft Surface Books, with support due in a future driver release; hotfix 397.55 has added Surface Book support. Naturally, 397.31 does not apply to Fermi GPUs and 32-bit OSes, nor will any future Game Ready drivers.