Today, AMD released Radeon Software Adrenalin Edition 18.3.3, a general update pulling in Vulkan 1.1 support for the main driver branch, as well as bringing support for Sea of Thieves (full release today, 3/20/18) and A Way Out (3/23/18). In light of the Final Fantasy XV Windows Edition launch a couple weeks ago, 18.3.3 succeeds the low-key Final Fantasy XV specific 18.3.2 update released last week, as well as superseding the interim Radeon Software 18.2.3 with Vulkan 1.1 Support. Strictly speaking, many of AMD’s products were conformant with Vulkan 1.1 as early as last fall, according to the Khronos Group’s conformant products list, but 18.3.3 brings public support with the latest driver. 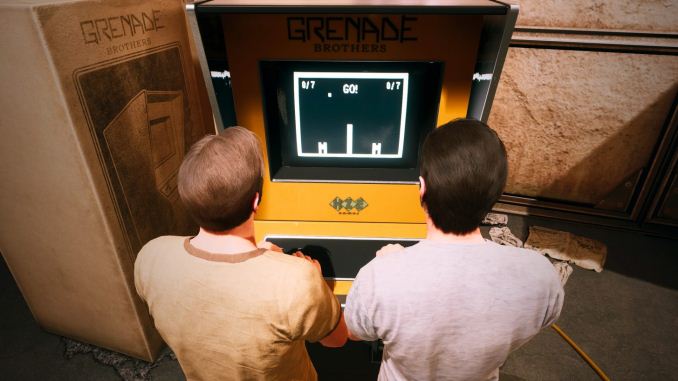 While Sea of Thieves is getting support for full release, the game has received AMD driver attention through its various early access periods. As for the third-person action-adventure A Way Out, brought through the indie game incubation program “EA Originals,” the title is built from the ground up for split-screen co-op mode. For AMD cards, EA and Hazelight Studios recommend the Radeon R9 290 and equivalent (1080p60 at High Settings), with Radeon HD 7750 2GB level performance as minimum (720p30 at Low Settings).

Wrapping up this update, 18.3.3 addresses the following bugs:

In terms of new documented issues, only one new bug with Destiny 2 was added:

The updated drivers for AMD’s desktop, mobile, and integrated GPUs are available through the Radeon Settings tab or online at the AMD driver download page. More information on these updates and further issues can be found in the respective Radeon Software Adrenalin Edition 18.3.3 release notes.