Where the original EVE: Valkyrie was only playable with VR headsets (Oculus Rift, HTC Vive, PlayStation VR), EVE: Valkyrie – Warzone is a cross-platform compatible revamp that supports standard desktops with monitors. In turn, this brings the GameWorks graphics technologies found in EVE: Valkyrie to the desktop: volumetric lighting (“God Rays”) and Multi-Sample G-Buffer Anti-Aliasing (MSGAA). Lens Matched Shading has been substituted with Multi-Res Shading, where the resolution on the outer edges of frames is decreased by 30% in order to increase performance. 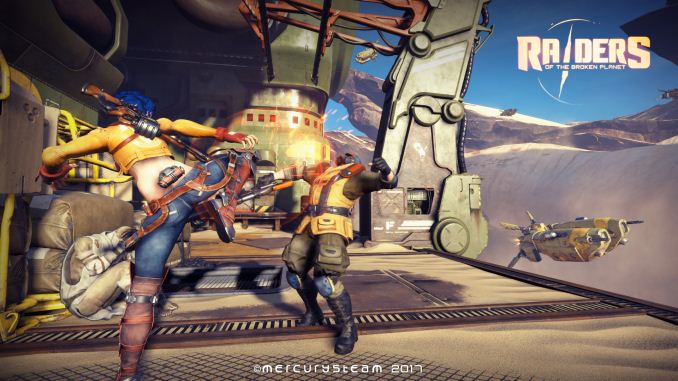 On the more mundane side of matters, 385.69 brings security updates for driver components. For bug fixes, NVIDIA has resolved the following issues:

Wrapping things up, NVIDIA has also added or updated the following SLI profiles:

The updated drivers are available through the GeForce Experience Drivers tab or online at the NVIDIA driver download page. More information on this update and further issues can be found in the 385.69 release notes.