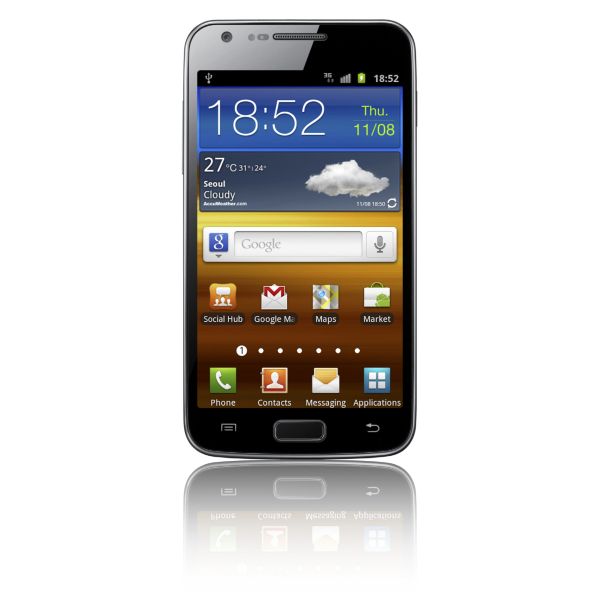 Let's be clear, this fall has easily one of the busiest release schedules, and Samsung's not interested in making it any easier. In addition to the US SGS II event in New York, now scheduled for Tuesday courtesy of Irene, Samsung will be announcing two new LTE Galaxy products at IFA Berlin on Thursday. Leave it to Samsung to take their tweaks beyond simply adding an LTE radio though. Based on the press release the SGS II variant being released will have a dual core processor clocked at 1.5 Ghz, a huge 4.5" Super AMOLED Plus screen along with the 4G speeds courtesy of its new LTE radio. Details on SoC, memory, carrier, pricing and availability are, as usual, pending. The Galaxy Tab 8.9 was teased along with its larger brother the Tab 10.1 in the Spring, but we haven't seen much out of the device since. No US announcements have been made for the device, something that may change rather soon; but the first variant of the 8.9" TouchWiz UX infused tablet will be showed off on Thursday sporting an LTE radio. Anand was pretty impressed with the Tab 10.1's speeds when paired with its own LTE radio so we expect much of the same from this latest iteration.

Whatever else Samsung has in store for this week, tune in here to get the details from NYC and Berlin; and come back throughout the fall as more and more of these devices start to show up on our door steps.