Verizon Will Be Absent From Galaxy S II Reveal 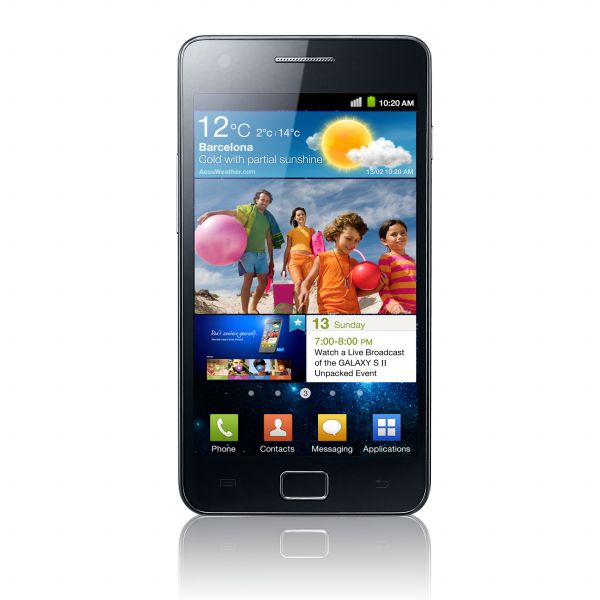 In just a few days we'll be covering the Samsung Galaxy S II event in New York City, and expect to have some hands-on time with Samsung's latest and greatest as specced for AT&T, T-Mobile and Sprint. Verizon, according to a WSJ report that has been confirmed by multiple outlets, has decided not to reveal a Galaxy S II branded device at the event, and will in fact be absent Monday night. Fret not, VZW subscribers, as BGR reports that multiple source have confirmed for them that Verizon Wireless customers will see a phone with specifications nearly identical to Samsung's. Will this be a Droid Charge successor, or something totally different? We're reaching out to our sources to find out.