As for the card itself, we've already seen the scheme with the RTX 2080 Ti, RTX 2080, and RTX 2070 Founders Editions, the main highlight being the new open air cooler design. This time around, the RTX 2060 Founders Edition has stock reference clocks and presumably stock TDP. 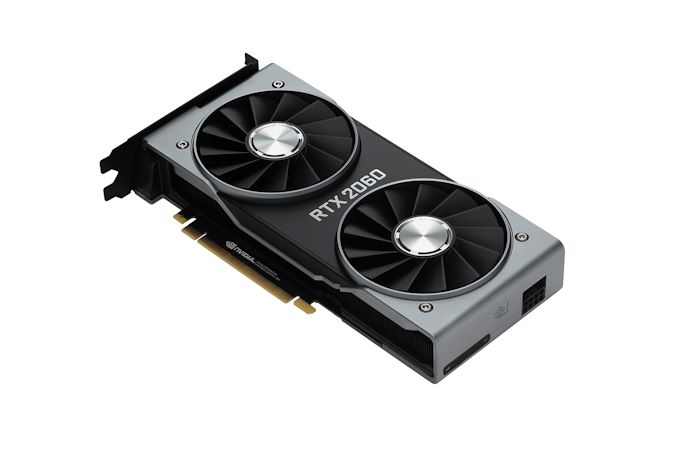 This is also in addition to the VR-centric USB-C VirtualLink port, which also carries an associated 30W not included in the overall TDP. 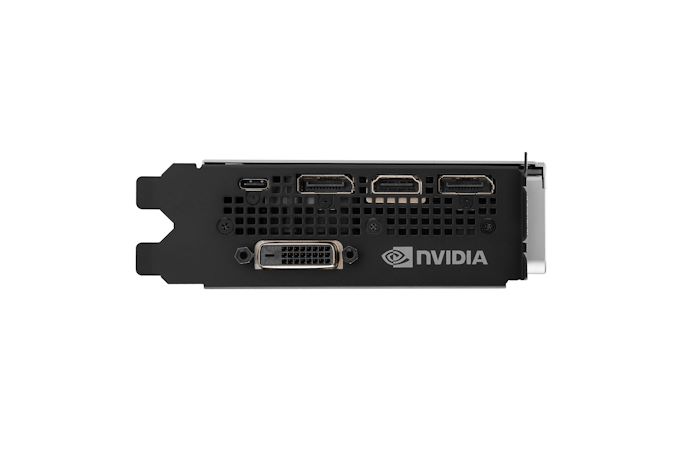 As mentioned in the other RTX 20 series launch articles, the reference design change poses a potential issue to OEMs, as unlike blowers, open air designs cannot guarantee self-cooling independent of chassis airflow. As a higher-volume and nominally mainstream part, the RTX 2060 Founders Edition would be the more traditional part found in OEM systems.