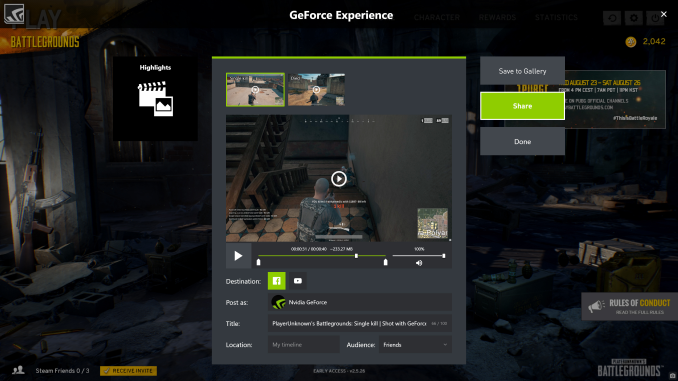 The usual Game Ready support comes for ARK: Survival Evolved, which leaves Early Access on August 29th, and F1 2017, which launched this Friday for PC. For PES 2018, which launches in the second week of September, NVIDIA has also included Ansel support. To recap, Ansel is NVIDIA’s own ultra-high resolution screenshot utility with an artistic flair, able to capture 360 degree 3D images. 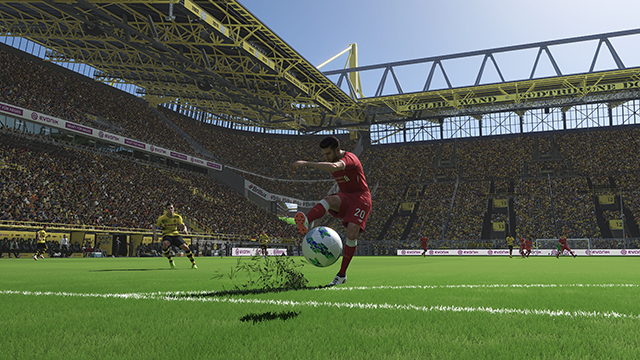 Wrapping things up, NVIDIA has removed the nvtray process, effective for GeForce Experience 3.9 and later. Similarly, the NVIDIA Tray icon has been eliminated from Windows Task Manager. For bug fixes, this release features only one, addressing GTX 970 framerate drops during Quantum Break gameplay.

The updated drivers are available through the GeForce Experience Drivers tab or online at the NVIDIA driver download page. More information on this update and further issues can be found in the 385.41 release notes.